Little Rock
By: Janson, 5th Grader
Little Rock, it is our state capitol, it has
a lot to discover and tons of fun hidden throughout the city. Come along on
this adventure with me as I take you on my Fifth grade Little Rock field trip.

First, my alarm woke me up at 5:30am to get ready to go to Little Rock.
I ate my breakfast and then got on the bus to head to Little Rock. When we got
to Little Rock we went to the capitol, and I got to take a tour. On the tour I
learned that when the capitol was first built there was only three senates but
now there are five senates. I also learned that in the house of the senate
there are 9,720 dots on the ceiling, and Arkansas is the only place where you
can dig for diamonds and keep what you find. Also on the tour I learned that 2
laws in Arkansas are that you can’t push a moose out of an airplane and you
can’t keep an Alligator in a bath tub.

Last, I slept at Ferndale with my bunk buddy’s Jackson, Carson, Gavan,
Cannan, and Mrs. Voss. The next day we went to the Heifer Project. The Heifer
Project is an organization who helps communities by donating Alpacas, Goats,
Ducks, Honey Bees, and more to provide the seven M’s meat, money, milk, manure,
material, motivation, and muscle. After the Heifer Project we took the long
ride back home. All in all my Fifth grade field trip was a great adventure in
which I had fun and learned a lot too. Maybe after reading this you might want
to take a trip to Little Rock to explore all of the fun and knowledge of Little
Rock.
I love the thought of field trips~ giving kids great experiences that connect to the content you’re learning about in the classroom, but 3 hours on a bus with over fifty kids can be a wild experience!  No really, we had a great time on our fifth grade field trip, but I was glad to have a few extra snow days to recoup. (Maybe in my college days I could have kept up better!)

Our fifth grade classes traveled to Little Rock to visit our state capitol and to tour Central High School.
Our students had learned about the Civil Rights Movement and how schools were segregated in the south.  Students walked in the path of the Little Rock Nine and opened the same doors that they had opened.  I feel like this experience brought my students’ learning to life!  Students sat engaged as the tour guide told stories of how the students had been mistreated.  Students then visited the museum at the Central High School National State Park and learned more about this time in history. 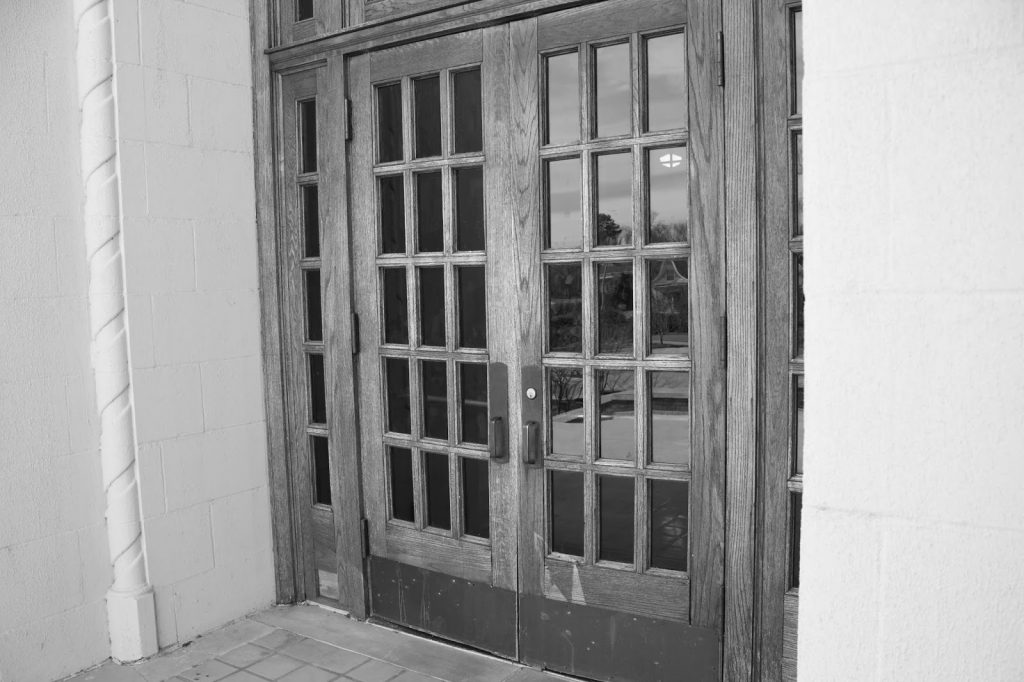 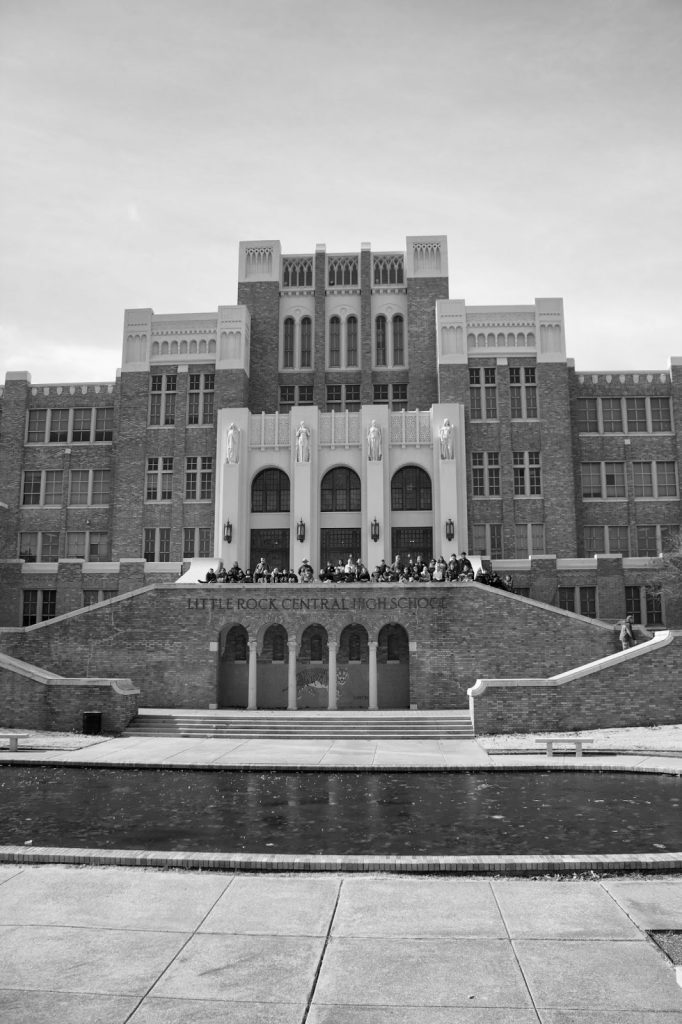 We also visited the Heifer International’s Ranch.  Students visited the countries around the world as they learned about their needs and the way that people in other countries live. 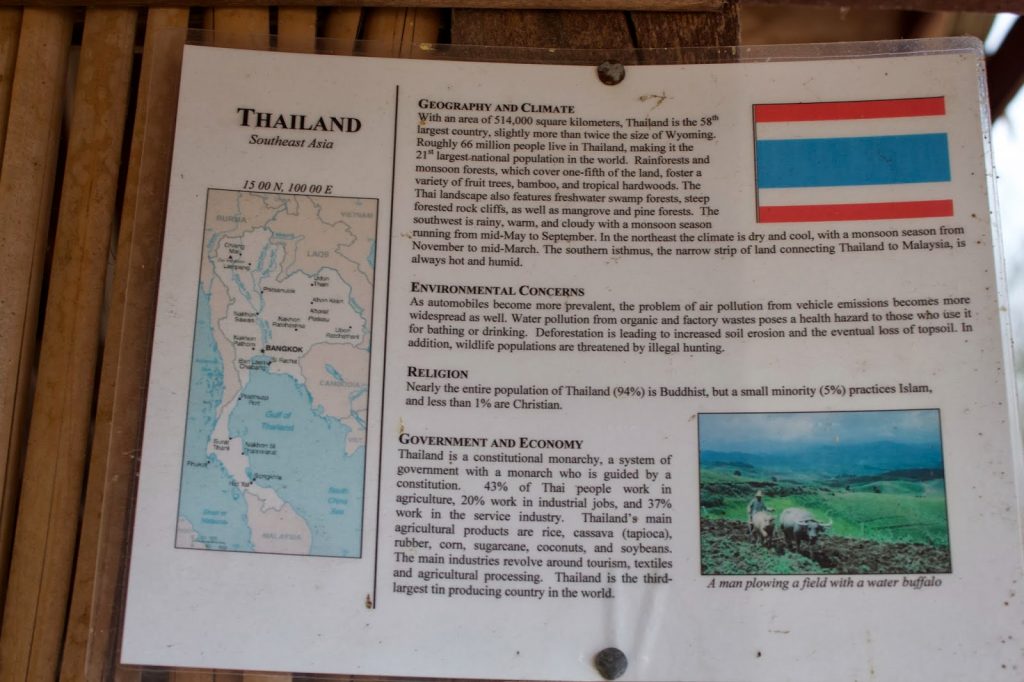 Field trips are a great way to making learning fun!  It gives all students the same experience to write about and it connects classroom learning to real world events! RELEVANCE~REAL~ and you definitely build RELATIONSHIPS!!!!

Chemical and Physical Change Breakfast
It’s important to keep
students excited about learning.  Nothing
gets kids more excited than using food to teach a concept!  The Chemical and Physical Change Breakfast
gave students a chance to SEE science
in action.   Students also read the directions in preparing
the pancakes.  (Reading nonfiction text) Student
mixed the solutions and flipped the pancakes.
(Fine Motor Skills)  My students
identified and classified if their breakfast foods had a chemical or physical change.  Breakfast foods included:  pancakes, orange juice, hot chocolate, toast
(with jelly or butter), and fruit
salad. 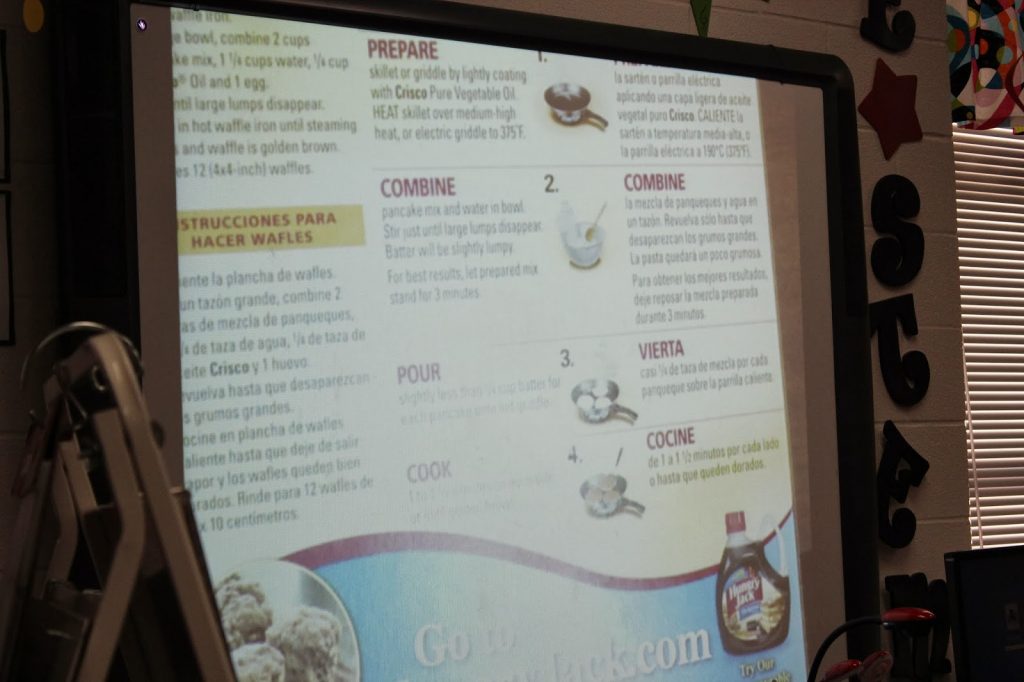 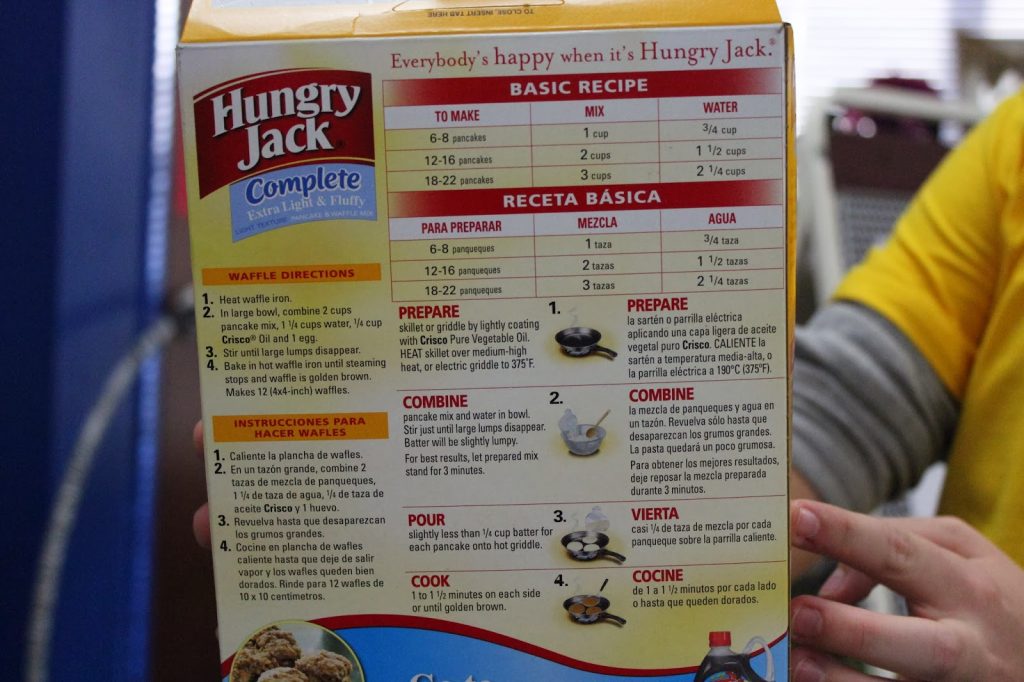 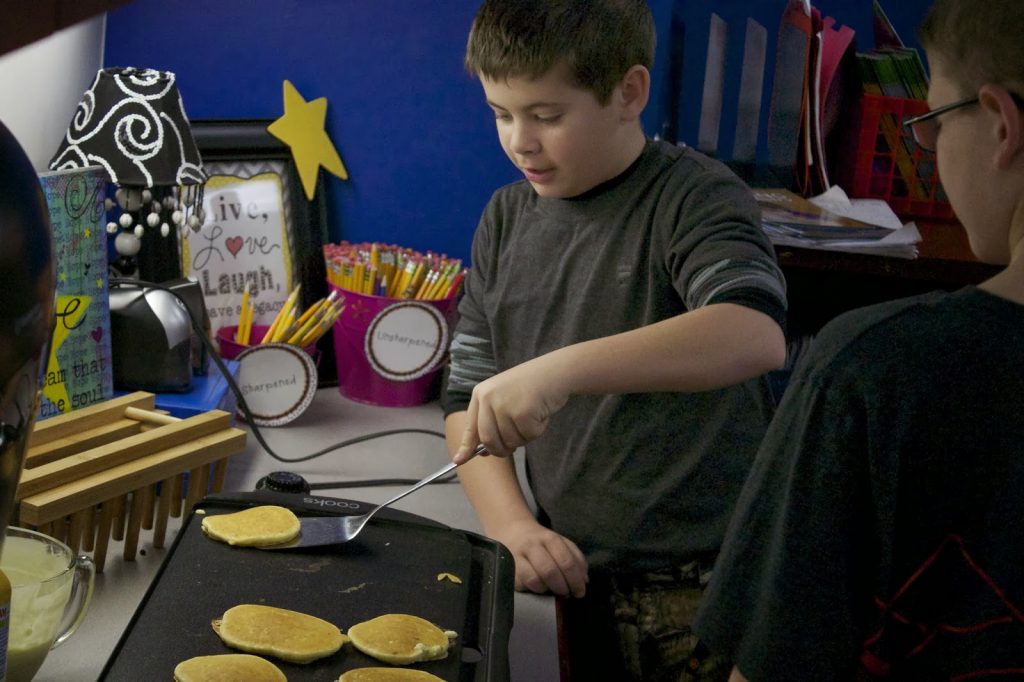 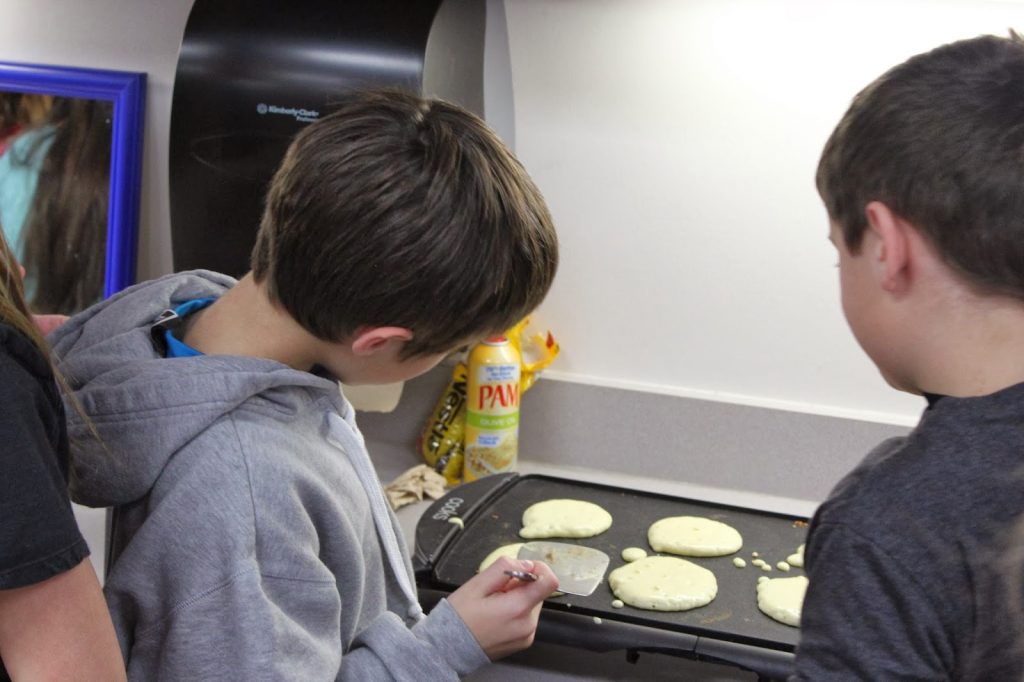 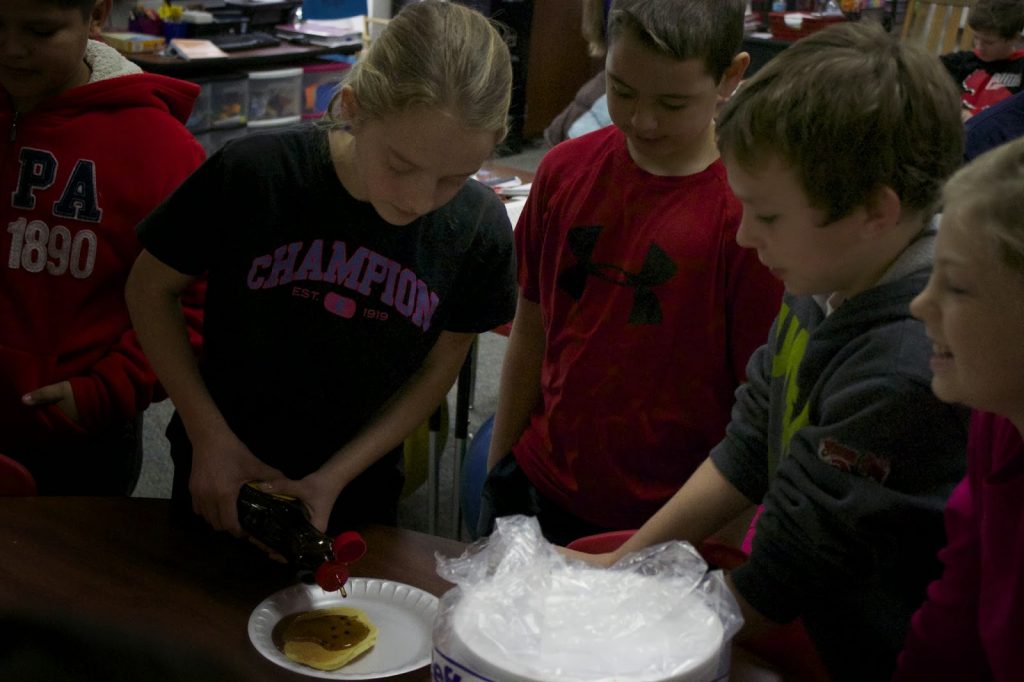 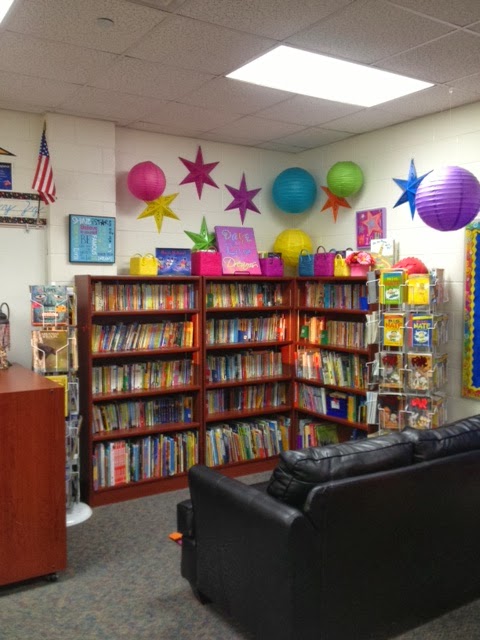 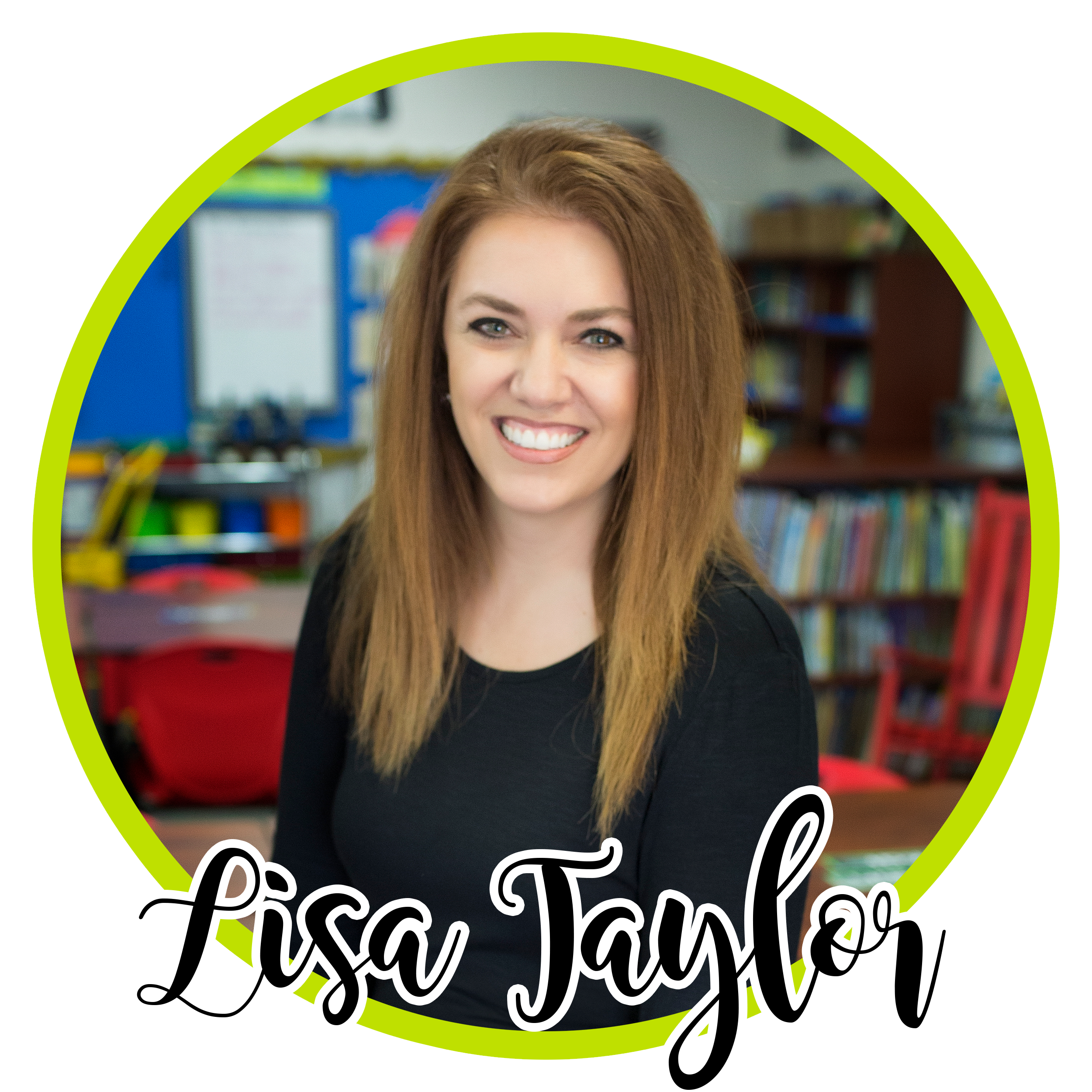 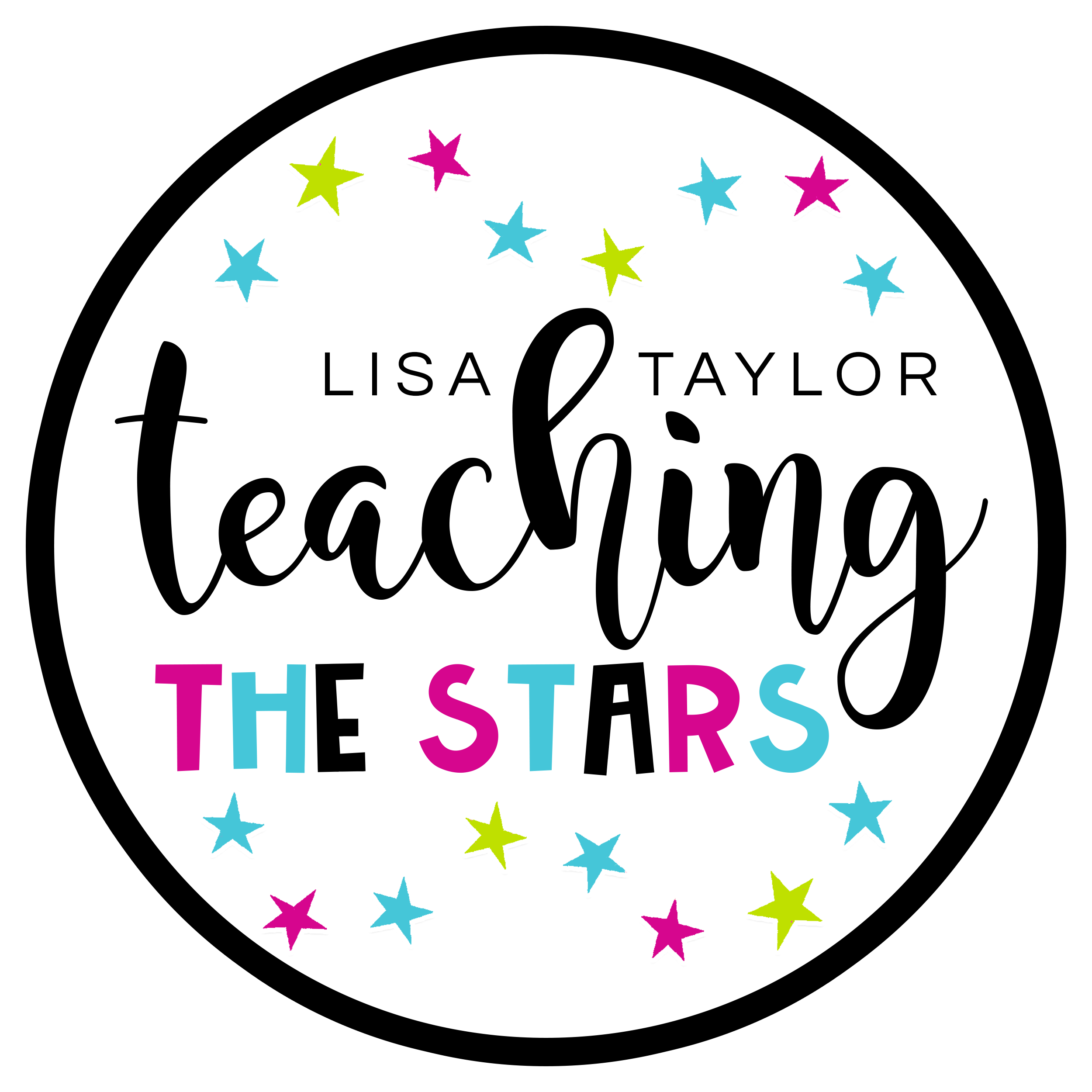 My heart is heavy! In my Bible reading today this just stuck out to me today!! ... See MoreSee Less

Former NASA Engineer Builds an Incredible Obstacle Course For the Squirrels That Are Stealing His Birdseed ... See MoreSee Less

On my journey to learn more, I’m realizing that I need to increase my vocabulary!! So this is my word for today!! #newvocabulary #alwayslearning #teacher #iteachtoo ... See MoreSee Less